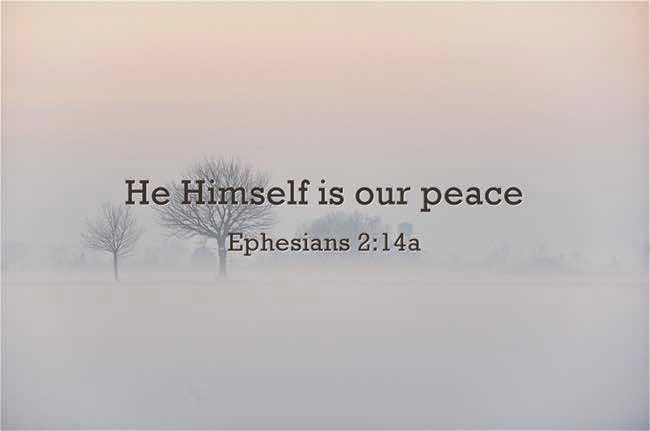 Webster “Web” Carroll was a missionary from our church to Uganda. I was always fascinated by his stories from the mission field. When he was retiring, he came back to our church to share this final message...


Later Jesus appeared again to the disciples beside the Sea of Galilee. This is how it happened. Several of the disciples were there--Simon Peter, Thomas (nicknamed the Twin), Nathanael from Cana in Galilee, the sons of Zebedee, and two other disciples. Simon Peter said, "I'm going fishing." "We'll come, too," they all said. So they went out in the boat, but they caught nothing all night. At dawn the disciples saw Jesus standing on the beach, but they couldn't see who he was. He called out, "Friends, have you caught any fish?" "No," they replied. Then he said, "Throw out your net on the right-hand side of the boat, and you'll get plenty of fish!" So they did, and they couldn't draw in the net because there were so many fish in it.

Web began to share his observations of this familiar scripture. He said, 'I' is not the most profound company or secure future. It is dangerous for the ego to become the foundation for your tomorrows. If 'I' is undependable, 'we' is that much more undependable. That 'night'—physical night is bad enough, but spiritual night is worse. He explained these words from the Ugandan language, 'ushinde' (ends with an 'e') which means 'defeat.' He said the word 'ushindi' (ends with an 'i') means 'victory.'

Jesus asks, "Do you have any fish?"  Sooner or later somebody has to speak and say, "No, Sir, we don't." Sooner or later we face Jesus Christ, whether we recognize Him or not. "What do you have to show for the last 8 hours you've spent in the water?"  He covers us with His compassion. Just like He did that early morning—to talk to the fish that were there in the water that night. The difference between spiritual victory and spiritual defeat is the Presence of our Lord Jesus Christ. Web further explained this with another Ugandan word, 'basi'... it means, 'peace, it will be alright, it will be okay.' It is used by mothers nursing their babies, it means 'peace, healing' as they hold their babies, they pat them saying, “basi, basi”..."that's alright, that's alright." Then he closed with John 3:16 and he said, "Just give Jesus a chance, He will give 'basi.'"


I have experienced this ‘basi’…peace…the presence of our Lord Jesus Christ as my El Shaddai. The thought expressed in the name Shaddai describes power, but it is the power, not of violence, but of all-bountifulness. Shaddai primarily means “breasted,” being formed directly from the Hebrew word, “shad,” that is “the breast.” Shaddai means “the pourer” or “the shedder-forth,” that is of blessings, temporal and spiritual. Having been a nursing mother of my two children, I readily identify with this name…my baby is crying—restless. Nothing can quiet it. Yes; the breast can. My baby is pining, starving. Its life is going out. It cannot take nourishment: it will die. No; the breast can give it fresh life, and nourish it…calming, peaceful, nourished…satisfied…He is most glorified in us when we are most satisfied in Him…He Himself is our Peace…


Take a few moments to listen to George Beverly Shea and Cliff Barrows as they harmonize while softly singing the beautiful old hymn, Jesus Whispers Peace…


There is a name to me so dear,
Like sweetest music to my ear,
For when my heart is troubled, filled with fear,
Jesus whispers peace
When grief seems more than I can bear
My soul weighed down with heavy care
And I am sorely tempted to despair
Jesus whispers peace
O that the world might hear Him speak
The word of comfort that men seek
To all the lowly and to the meek
Jesus whispers peace.


Was this encouraging to you? Please feel free to leave a comment in the box below, I'd love to hear from you!

Linking up with Holley Gerth and Heather Faria as an encourager.
Posted by beth willis miller's blog at Monday, December 08, 2014